I had made a quick trip to BR hills earlier this week and was fortunate to see a tiger in the night. Since I have been traveling mostly in the rain forests the last year or so, it has been almost 2 years since I’ve seen a tiger in the wild. 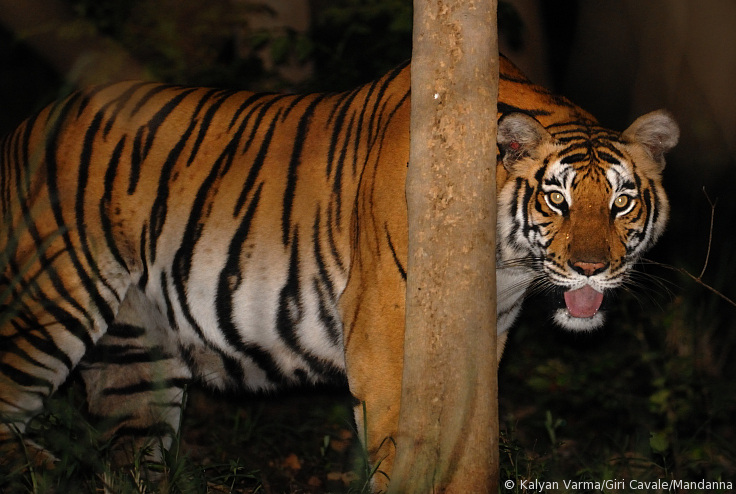 The photograph and the sighting would not have been possible without Mandanna who was driving the vehicle and Giri Cavale who was spotlighting because of which both of them could not photograph. Hence the multiple copyrights on the image.

Even though I have seen and photographed some very rare and endangered species, there is still no better thrill than seeing a tiger in south indian forests.

Off to UK
The Fetus Photograph