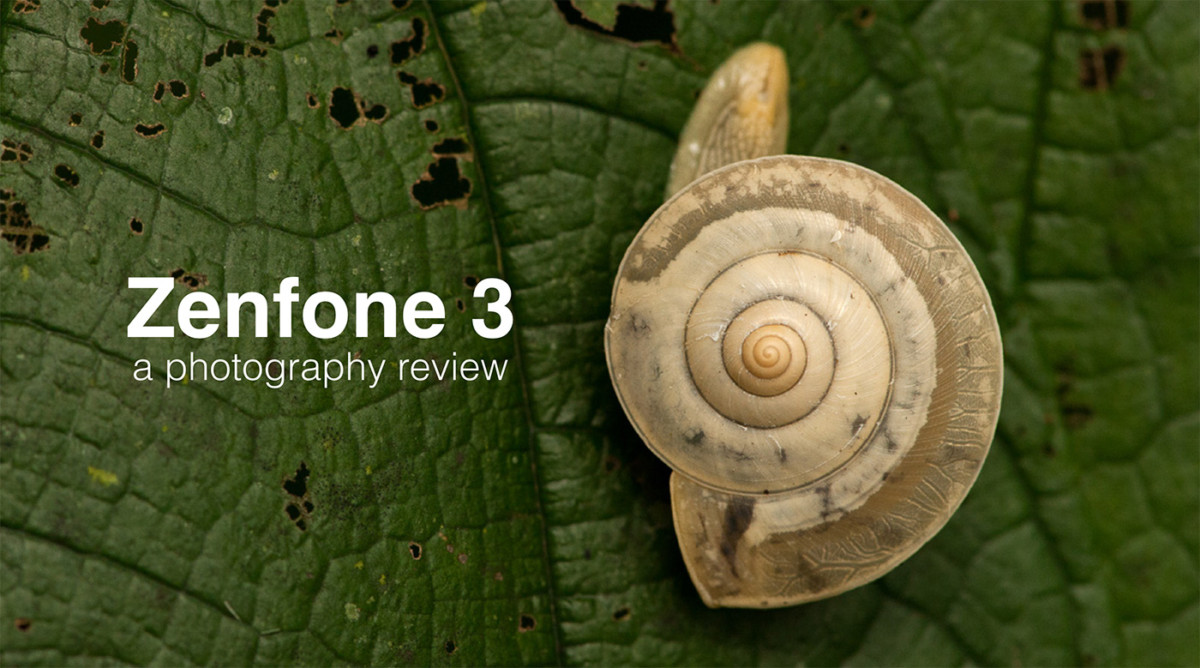 Full Disclosure: I was given a pre-release ASUS ZenFone 3 few weeks ago to test the photography features of the phone and write about it.

Before the review, the specs.

Asus ZenFone 3 (ZE552KL) smartphone was launched in May 2016. The phone comes with a 5.50-inch touchscreen display with a resolution of 1080 pixels by 1920 pixels at a PPI of 480 pixels per inch. It is powered by 2GHz octa-core Qualcomm Snapdragon 625 processor and it comes with 4GB of RAM. The phone packs 64GB of internal storage that can be expanded up to 128GB via a microSD card. As far as the cameras are concerned, the Asus ZenFone 3 packs a 16-megapixel primary camera on the rear and a 8-megapixel front shooter for selfies.

The Asus ZenFone 3  runs Android 6.0 and is powered by a 3000mAh non removable battery. It measures 152.50 x 77.30 x 7.60 (height x width x thickness) and weighs 155.00 grams. The phone is a dual SIM (GSM and GSM) smartphone that accepts Micro-SIM and Nano-SIM Connectivity options include Wi-Fi, GPS, Bluetooth, FM, 3G, 4G (with support for Band 40 used by some LTE networks in India). Sensors on the phone include Proximity sensor, Ambient light sensor, Accelerometer, and Gyroscope.

I am personally not a big fan of large phones. I find them hard to carry and even more harder to put them in my pant pockets. However, ASUS has managed to create a phone which has the large 5.5 inch screen and yet think and sleek enough for it to fit in the palm of your hand very well. The matte finish around the edge gives a nice grip on the hand and the beautiful gorilla glass on the back makes it look like a phone from the future.

Its all about photography

The reason why I chose to test this phone was because its main selling point is the camera functionality and that is what I am going to talk about here.

As a nature photographer, I would always like to have my phone compliment the main camera that I am carrying. Most of the phones have failed so far because they either do not reproduce the colors of nature very well or they perform really well in low light conditions. 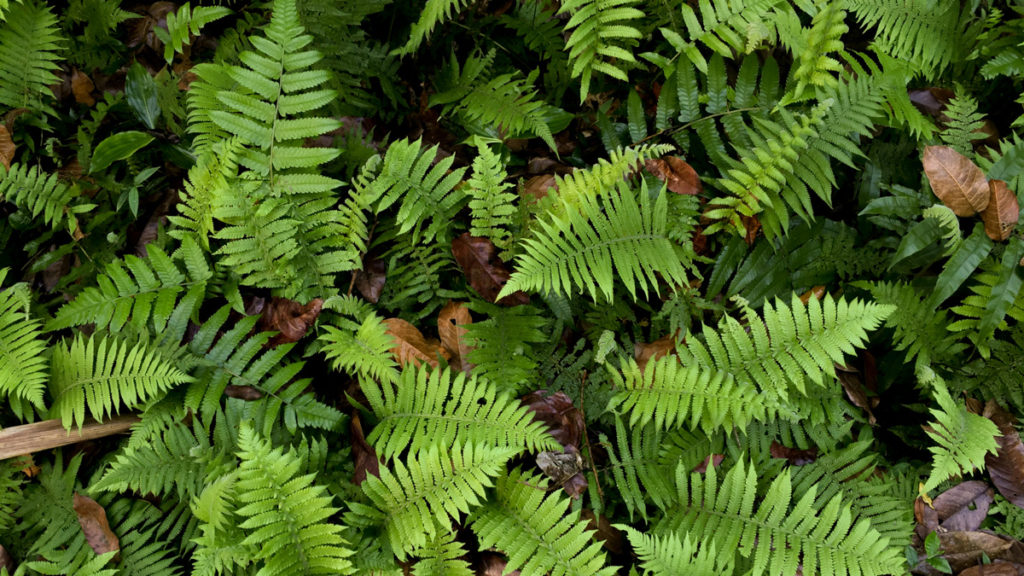 Most cameras struggle to capture the green channel. In nature, the wetness of leaves has always been hard to capture and the Zenfone 3 gets the colors as close to a DSLR as possible

Most of the camera phones seem to focus purely on the packing in as many megapixels in the phone as possible, while forgetting to include all import features of a good camera – response time, focussing speed, low light performance etc. For a wildlife and street photographer, the speed at which the camera app launches is the most important thing.

The phone uses a laser system to auto-focus instead of traditional contrast detection, which is what most cameras do. It is pretty simple. Our traditional systems detect the difference in contrast at various focal points and find the best focus. But the ZenFone 3 uses the good old laser system—it emits a tiny infrared laser, which bounces off the subject and back towards the camera, where a sensor registers it. By calculating the time it takes to bounce off the subject, the camera is able to figure out the distance the subject is from the lens and is able to focus straight on the subject. 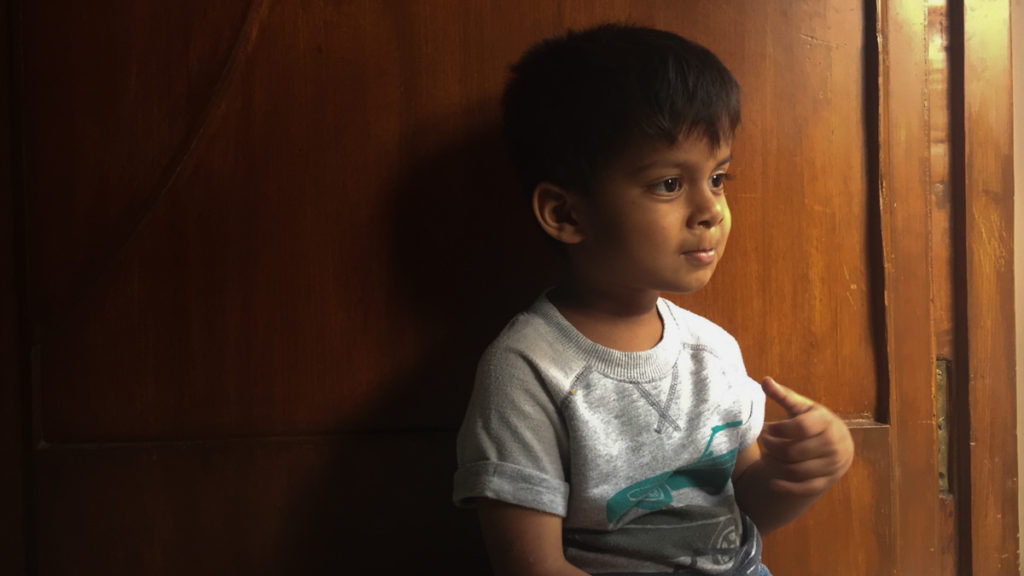 The laser focus system of the ZenFone 3 works really well even when there is very little light in your frame. The traditional focus systems use contrasts and in low light conditions, they almost always fail.

All this happens in 0.03 second. Something which even some of the high-end DSLR’s cannot do.

Agreed that it works fast when it is a general wide-angle shot, but while I was using it, it did struggle a lot when I was trying to focus on macro subjects. But the laser auto-focus was really useful when shooting in low-light conditions. 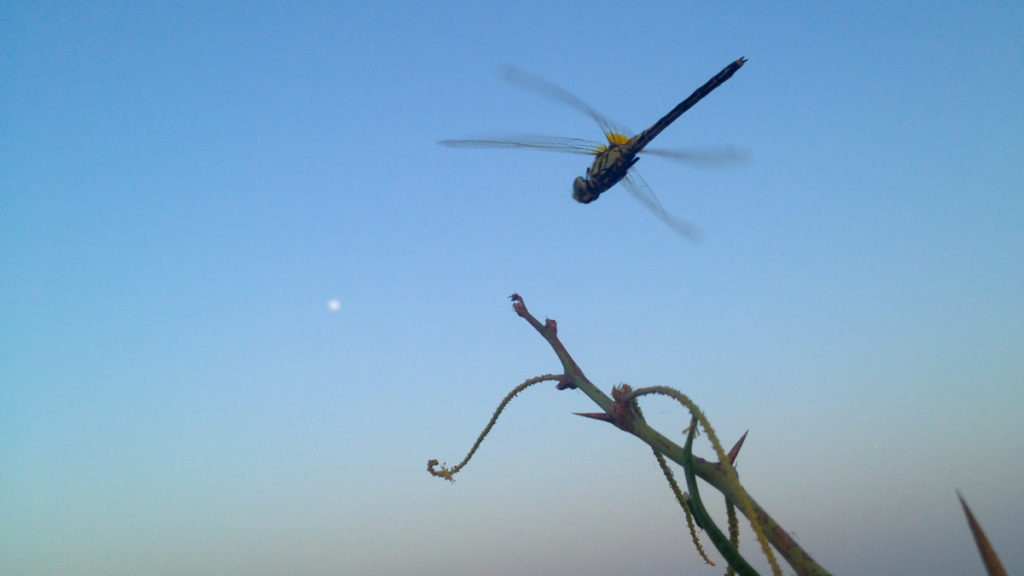 This is a photograph that I took at 1/8 second and I was able to get the blur motion of the dragonfly wings. But because of the Image stabilisation, I was able to hand hold the phone and still take this photograph.

This feature kind of blew me away. Considering that this is usually a feature of high-end lenses, it is great to have image-stabilisation on the phone. It is supposed to give 4 stops worth of image stabilisation. I do not think it really gives that much, but it is a great feature to have especially in low-light conditions. I was able to take sharp photographs at shutter speeds of 1/8 sec at late evening without any shake in the image.

Strangely this is not advertised at all, but this is one of the most powerful features of this phone according to me. There are options to go full manual and the best part about it is the fact that the shutter speed can go up to 30 seconds. That’s right. One can try super long exposures with this phone—a very critical feature for serious photographers. 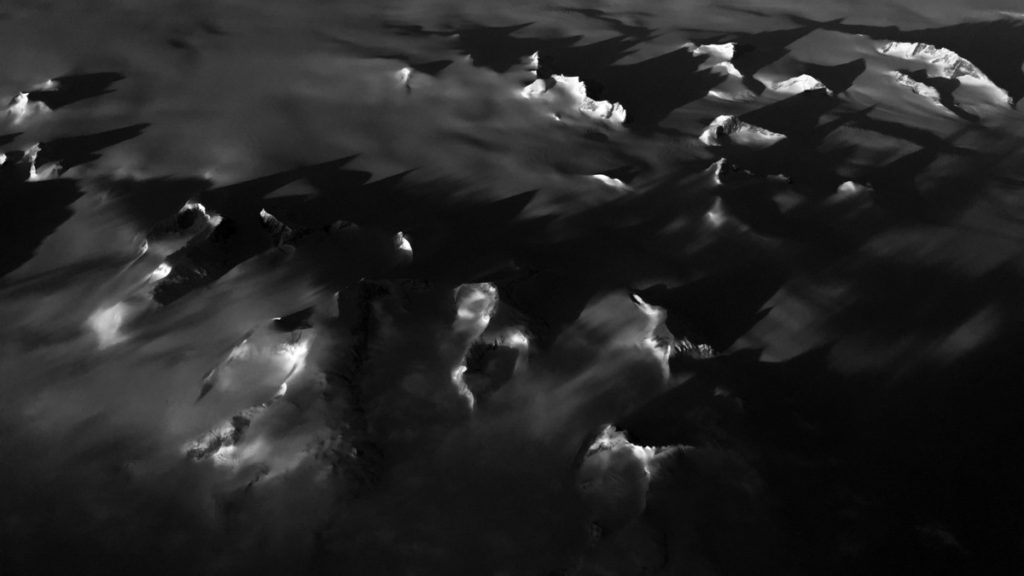 The manual controls on the Zenfone 3, let me photograph these snow caps from my plane window as I was flying over Iceland. The manual controls let me pick the exposure and focus correctly in a situation where I would not have a second chance.

Some of the photographs shot with the ZenFone 3 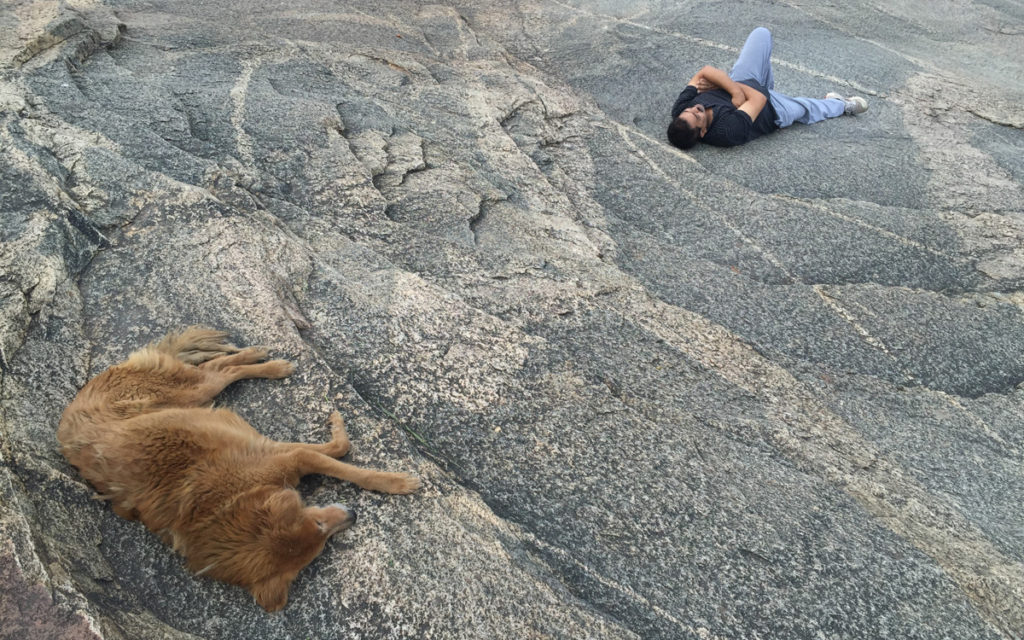 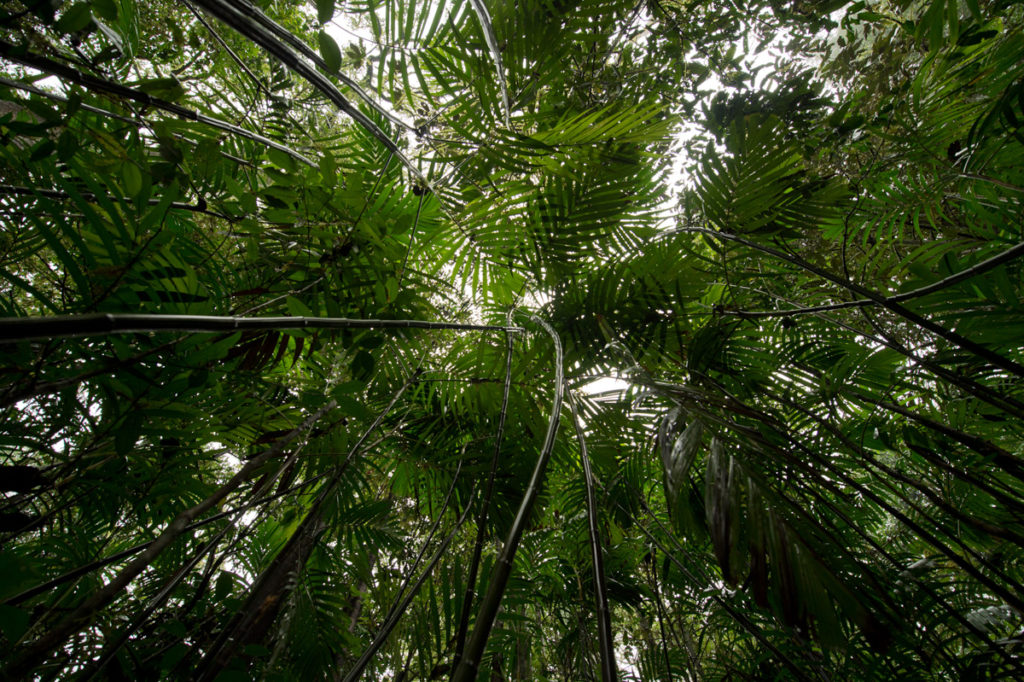 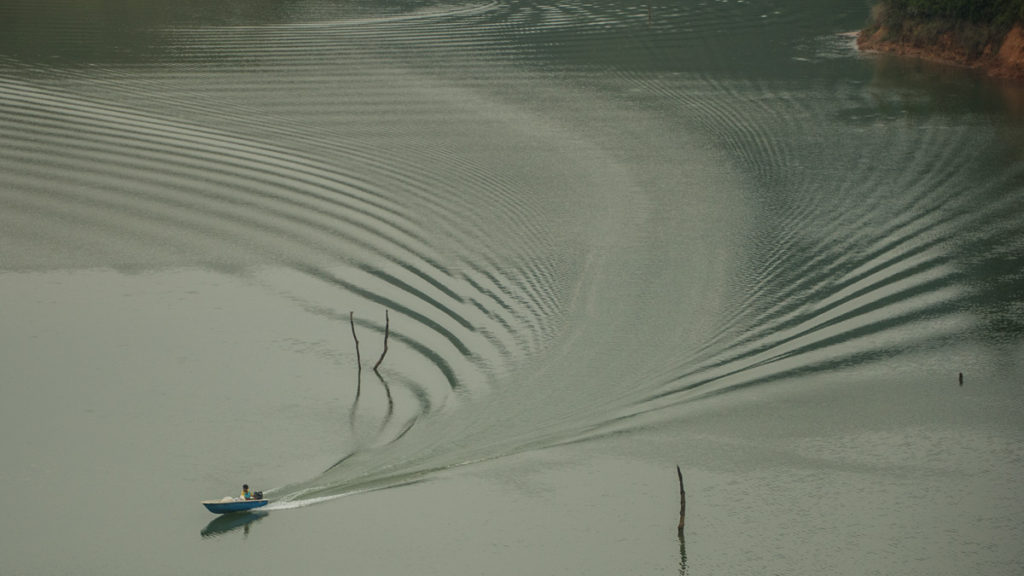 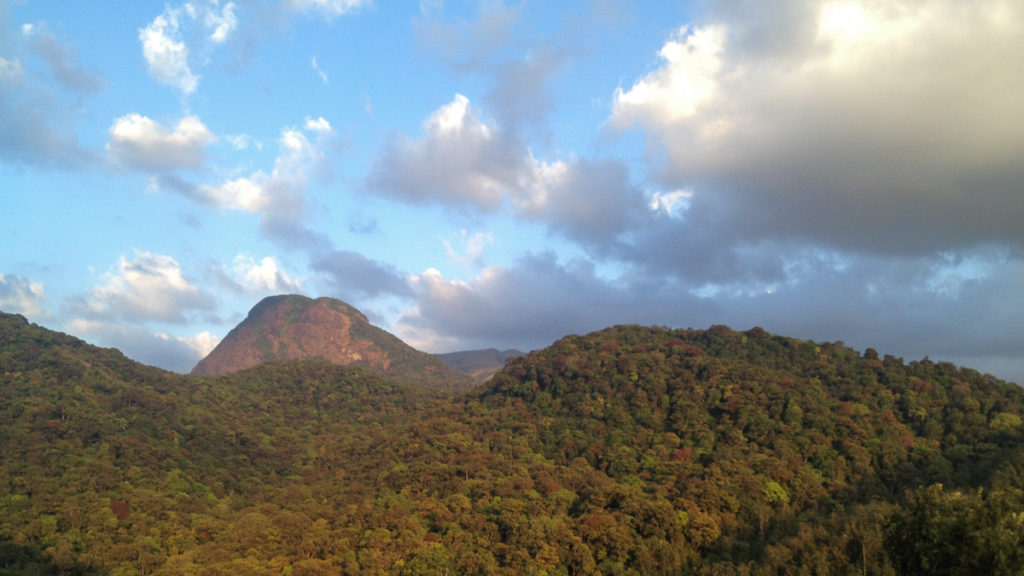 Along with the photography features, the Zenfone 3 can record 4K video and also full HD video at 60 frame per second. This flexibility lets you shoot high-res videos and then crop them and also the ability to record slightly slow motion videos using the camera.

I got a chance to go on a rafting trip few days ago with this phone and I have put together a quick assembly of the shots from the trip. With the right camera grips and filters, one can surely shoot pro quality video out of this camera.

Overall, the ASUS ZenFone 3 is a phone with a camera with almost as many features as a DSLR. Since the sensor is small, the quality is short of a pro camera, but considering most of the photography that we do today ends up in social media, it is more than enough for that. A must have for street photographers.